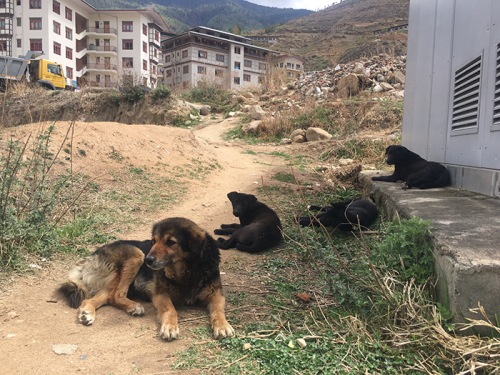 Bhutan government looks to technology to control dog population. The project is part of the National Dog Population Management Strategy to reduce birth of free-roaming dogs and encourage adoption of stray dogs. In the ‘70s, strategies of controlling dog population in the country included killing due to rabies outbreak, and illegal translocation, but were met with failure due to poor animal welfare and coverage across the nation. This new program issues a microchip to be embedded under the skin of pet dogs and quick response (QR) code around a dog’s neck to help locate dogs and monitor initiatives.